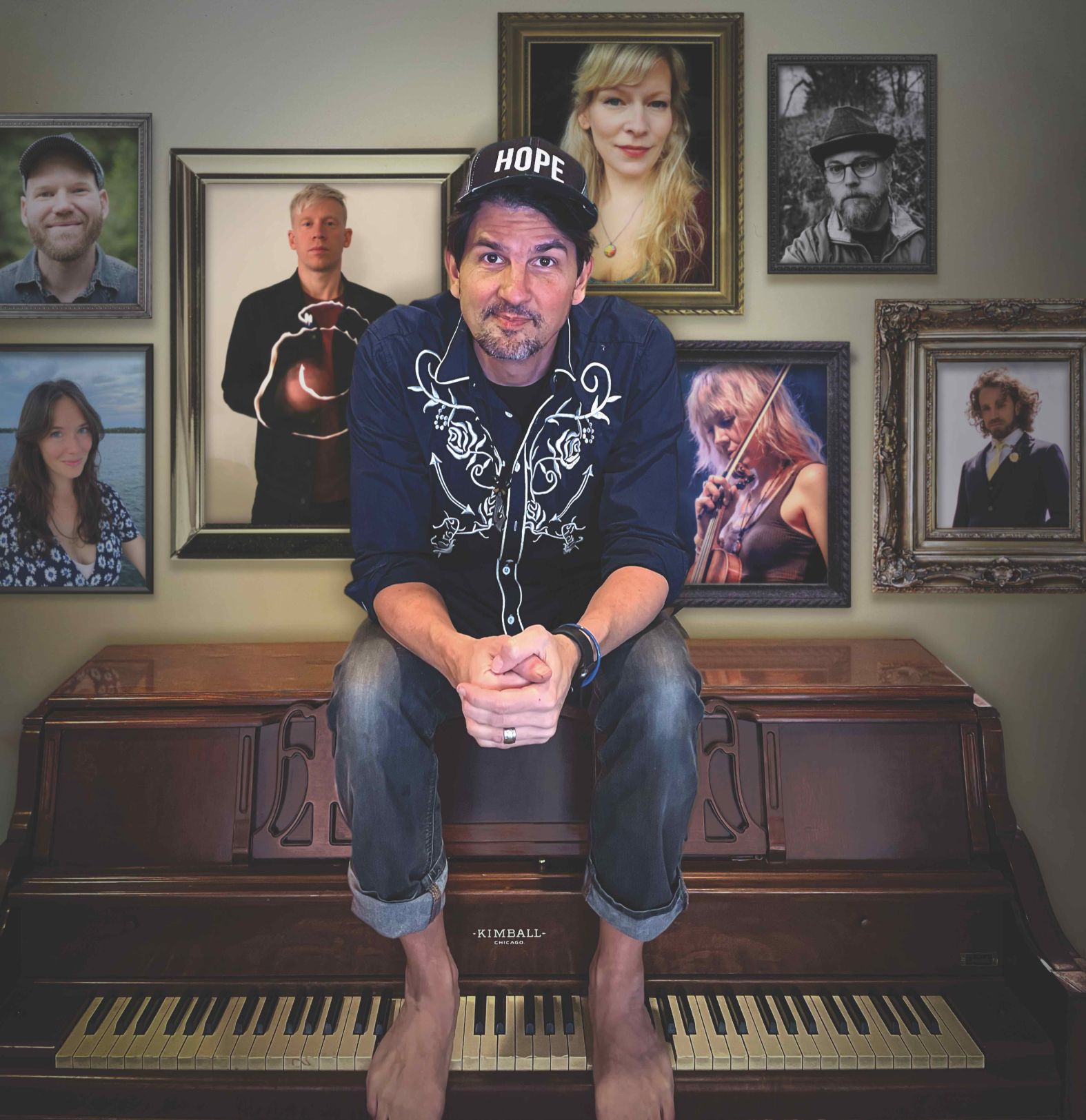 Hailed as one of the Top 10 Green Bands by Rolling Stone, the band’s philosophical lyrics and alternative-orchestral-folk-rock sound has been lauded by critics as "insane genius" (Pitchfork) and "an invocation of the lifeforce" (New York Times).

Cloud Cult began as Craig Minowa's solo studio project after the unexpected loss of his son and has grown to the present day with an evolving lineup of incredible musicians. Known for incorporating live painting into their concerts, Cloud Cult are pioneers of multimedia artistry. This is most recently highlighted with the feature film release of The Seeker – starring Josh Radnor & Alex McKenna – which accompanied the band’s 2016 album, landed on Entertainment Weekly’s Must List, and garnered prestigious awards on the indie film festival circuit.