What's After 'I Love You?'
(Black Sea Music) 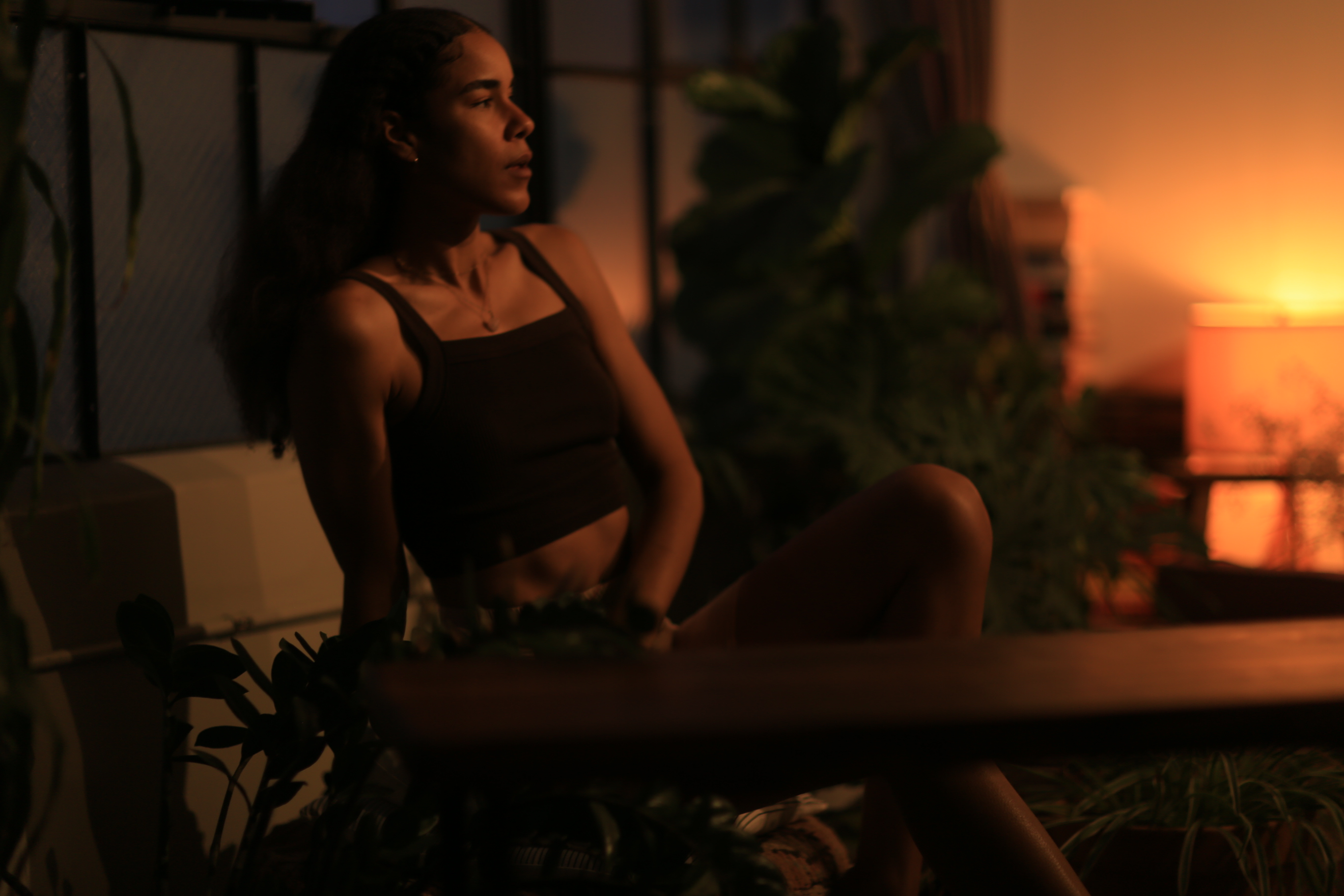 Originally from the Pacific Northwest, the alternative R&B/neo-soul songstress garnered some initial buzz after opening for The Internet’s Syd on her West Coast tour and went on to amass millions of streams on her EPs Late Bloomer and Ripe.

Last year, she was the only artist asked by Alicia Keys to cover a song for the 20th anniversary of Songs In A Minor and was featured on Alicia’s Spotify profile. She also completed her first North American tour in support of JMSN and released her latest project, Unpolished.

MALIA’s new EP, What’s After “I Love You?”, was written and recorded in response to a heartbreak. “This is the most vulnerable I’ve ever been in my writing and it makes me feel so exposed to share but also empowered because the growth I experienced through this intense pain created the best version of me yet,” she says. “Sharing these songs with the world forces me to continue to remain open and live from a place of love over fear. I hope my story reminds people that moments of darkness however painful, actually hold our hand and help us elevate.”